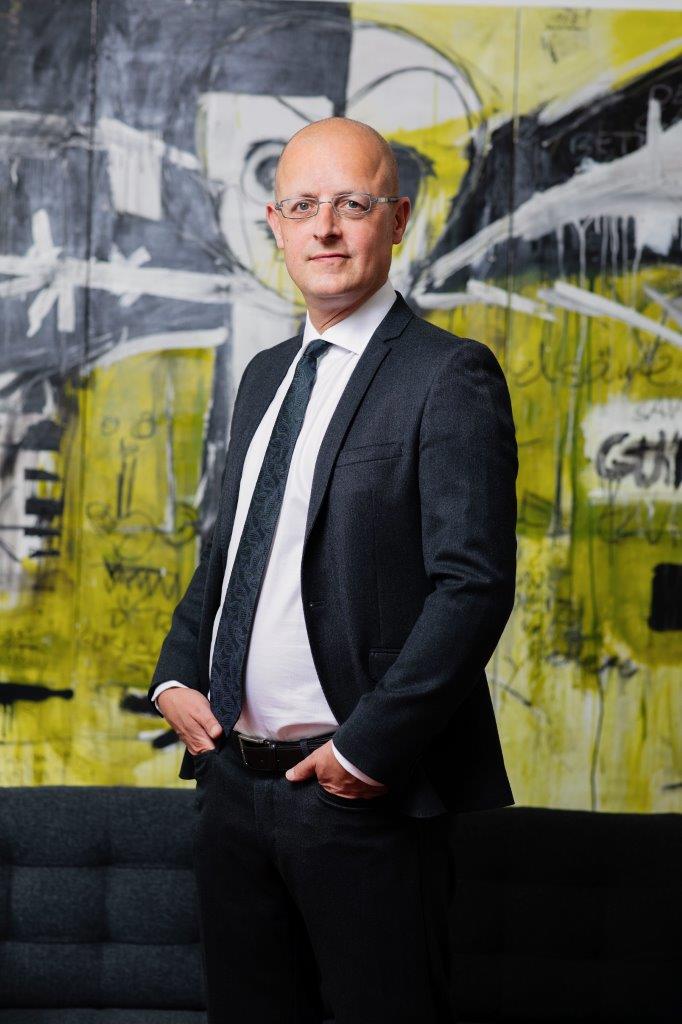 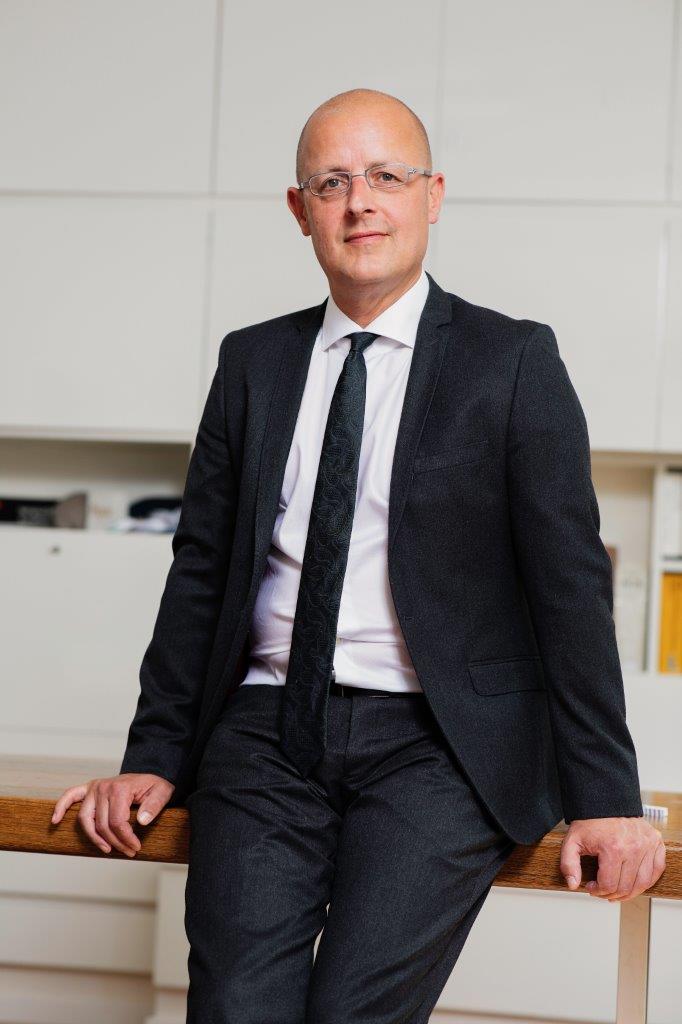 Kai has been a business and corporate lawyer in Germany since 2003, gaining wide range of experiences in the process. He is very familiar with the interconnectivity between national and European regulations, especially in regard to consumer protection, product safety and emerging new cannabis products. He has engaged in advocacy relating to cannabis beginning in early stages of his studies at Philipps University Marburg when the German Supreme Court ruled that small amounts of cannabis should not be criminalized. After medical cannabis was legalized, Kai started a legal blog (canna-biz.legal) on all the relevant new developments in the emerging cannabis market and became a legal expert especially for CBD products. He regularly speaks at international cannabis conferences on topics of the German and European legal framework. Lastly he spoke at the ICBC 2020 Virtual global Symposium, at Re:publica 2019 and EuroAMCBC in Prague on the legal framework for a future recreational cannabis market in Germany, at the First Asian Hemp Summit in Hong Kong and at the Cannabis Law Institute in New York. He has published articles at Prohibition Partners and in German law journals. Kai and his Law firm KFN+ consult major CBD and medical cannabis companies. Kai is also legal advisor to the European Industrial Hemp Association (EIHA), which is working on a Novel Food joint application for different CBD products.

Born in Löhne/Westf. In 1972, studied law at the Universities of Marburg, Adelaide (Australia), Cologne, legal assistant at the press center of the German Bundestag (2000-2002), worked for the Berlin District Court, for the Director of Public Prosecution in Berlin, for the Berlin Office for the Protection of the Constitution and the Hong Kong Consulate General.

Spreading of the idea

INCBA, Member of Advisory Board